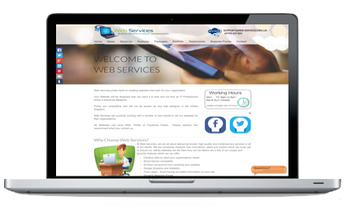 Web Services prides itself on creating websites that work for your organisation.

For a content management system,  websites cost £65 a year however unlike other web design companies we don't leave you to your own devices so we offer online help via our website at £5 a month which means you get a full blown website for £125:00 including a co.uk domain.

If you would like us to manage your sites for you we can discuss the costs via our ﻿online chat facility or contact us via email to ﻿support@web-services.org.uk﻿

For a site being managed by us, We offer unique features such as a 12-hour turnaround on your updates, time lapse events, bespoke forms, Club League Manager system, Google Analytics, Social Media integration and e-commerce capabilities. All our features can be seen on our website.

In the meantime take a look at our recent testimonials and see what our clients have to say! 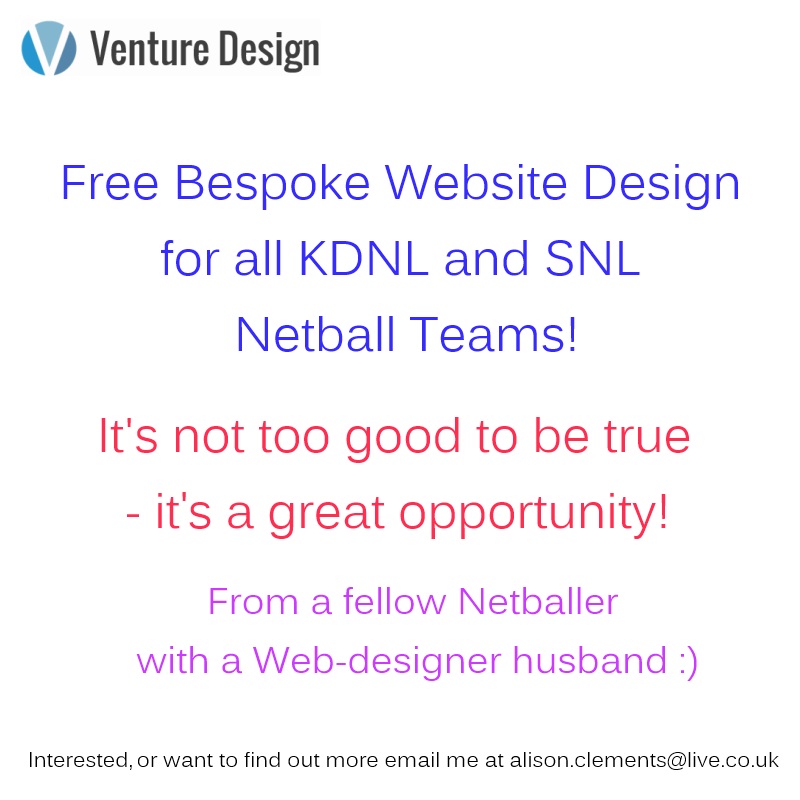 I used to play for Freds Netball Club (sadly no longer competing). After the club folded I was searching for local teams and struggled initially (Carlton have been putting up with me since) - this struggle gave me an idea! I had to twist his arm but I managed to persuade him....

My husband, who is a director of a web design company, is now offering all clubs within the Kingston and Surrey Netball Leagues a FREE bespoke website for your team.

This offer will run up until the start of the winter season - to help you recruit new players by being found through local search engine phrases.

All you need to pay for is the hosting. All the design is FREE!! Hosting will be £14.00 per month - not a lot per player! That is including your domain name.

If your interested, or have an questions, email me directly... alison.clements@live.co.uk.

Cheers and good luck with the up and coming season.

St Georges College have an indoor court available for hire on a Wednesday evening, please contact Tanya Twydell on 01932 839300 x 3574 or email her at ttwydell@stgeorgesweybridge.com for further information.

For bookings Lorna Sellers  at Wandsworth Council Sports Services on 0207 223 9502. Click Here to download a PDF about the Centre